With a 5 Star review in BBC Music Magazine and fRoots Album of the Year Runner Up, this daring trio have toured their modern imaginings of traditional Australian songs across the world. Band leader Jenny M. Thomas began her career as a classical violist before taking up touring as a fiddle-singer and Indian Karnatic violinist. Exposure to Australian folk music on the festival circuit compelled her to begin a bush band of her own, but one that would shake up the folkocracy by focusing on the female story and including a defiantly modern aesthetic to these achingly old songs.

It was 2009 when fiddle-singer and composer Jenny M. Thomas began a series of urban bush band sessions – gigs where every week a new crop of musicians would join her ‘bush band’ and improvise through a playlist of traditional Australian songs. Out of this series she picked only the bravest musicians to form her band, named after the genre of Victorian-era literature titled ‘Bush Gothic’. Their first gig was a live-to-air broadcast on ABC Radio National’s ‘The Music Show’.

The release of their debut album, Bush Gothic (2011), saw the band perform in historic gaols, concert halls and goldfields across Australia. With the addition of The Lonely String Quartet, Bush Gothic presented their Victorian Heartbreak Project at The Melbourne Recital Centre and the repertoire was then further developed to form their internationally critically acclaimed album The Natural Selection Australian Songbook (2014). This album was first conceived when the band were artists in residence at the historic Fryerstown School in Victoria, site of the 1853 gold rush.

In 2016 Bush Gothic made their international debut, taking these old Australian songs back to the motherland of the United Kingdom in celebration of the release of their second album The Natural Selection Australian Songbook. The album was awarded one of the BBC Music Magazine’s Best World Music Albums 2016 and English folk stars The Unthanks invited Bush Gothic to return to England to perform at Homegathering Festival in 2017 when they also added New Zealand and Ireland to their touring schedule.

The British National Rural Touring Forum invited the band to tour English Village Halls in 2018 which they then followed up with a performance at the Rajasthan International Folk Festival in India. To celebrate the release of their third album Beyond The Pale, Bush Gothic embarked on an Australia wide tour including their debut at Ukaria Cultural Centre.

When unable to tour in 2020 the band embarked on a new collaboration with Welsh fiddler & composer Angharad Jenkins. The largest festival of competitive music and poetry in Europe, the Welsh National Eisteddfod had invited them to present at their online festival but, on the day of their film shoot, lockdown was announced for Melbourne. There was three weeks to come up with another plan and deliver the presentation. Jenny M. Thomas began learning Welsh, her 16 year old son turned his clay animation studio over to film clip production and a team of ten artists across two hemispheres and four homes collaboratively composed and recorded new arrangements of old Welsh songs with accompanying art films. The result was hailed as ‘Brilliant’ by BBC Radio Cymru and ‘Bringing a new sound to old Welsh ballads…something I have been desperate to play.’ from BBC Radio 3, Music Planet.

The collaboration continues in 2022 with the release of their debut EP I Fyw I Fôd and live performances at the Welsh National Eisteddfod.

The Melbourne Recital Centre commisioned composer Chris Pickering to choose an ensemble to write for as part of the 2022 Local Heroes season. He chose Bush Gothic with the Partridge String Quartet and the world premiere of the work presented at the MRC in June. 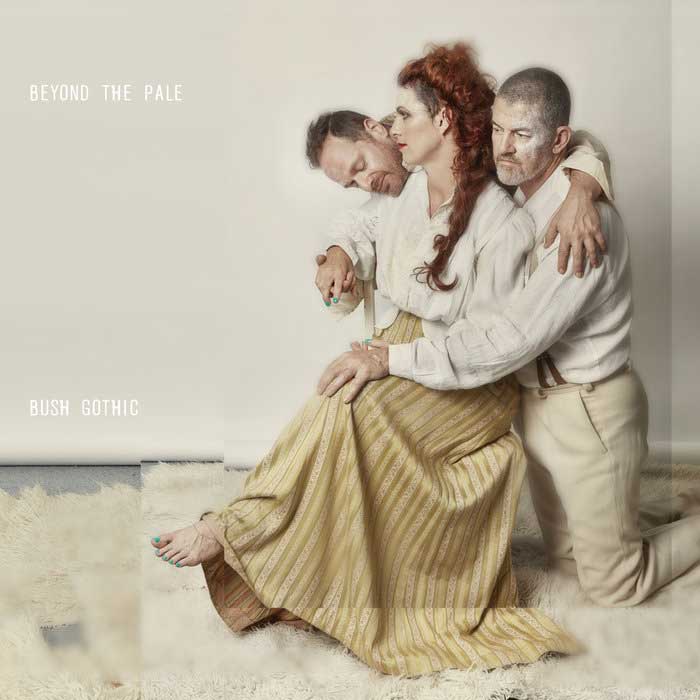 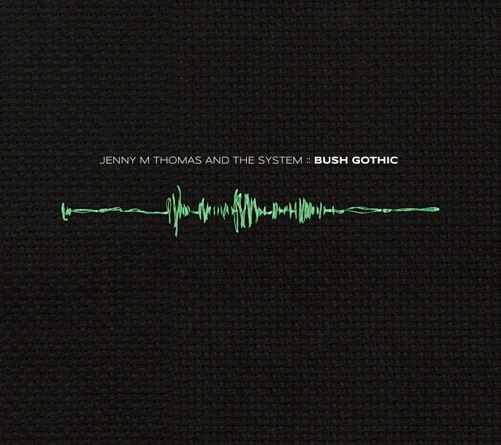