The largest festival of competitive music and poetry in Europe, the Welsh National Eisteddfod invited Bush Gothic to present an audio visual set for their online festival in August. In a collaboration with Welsh composer and fiddler Angharad Jenkins, Bush Gothic were requested to explore what it is to be human, to be folk.
In Welsh.
No other languages are accepted.

And so the planning began. It was June, Melbourne had opened up again and the National Celtic Festival invited us to delve deep into the Welsh migrant experience in Australia. But then, on the day a major concert hall agreed to host the film shoot, lockdown was announced for Melbourne. Everyone was to stay in their home. There was three weeks to come up with another plan and deliver the presentation.

A team of ten artists across two hemispheres and four homes collaboratively composed and recorded new arrangements of old Welsh songs with accompanying film clips: I Fyw I Fôd and Sosban Fach. The musicians were determined to produce work that was beautiful. To not just accept their restrictions, but to embrace them.

Bush Gothic & Angharad Jenkins are working on their second presentation; destroying the notion that on the folk stage the men rule whilst the women sing along in long skirts.

One extols the virtues of faithful love separated by oceans, the other is described by the Museum of Wales as a ‘frolicsome tirade against a worthless wife’. Otherwise known as misogyny.

Folk songs - where the truth lies. 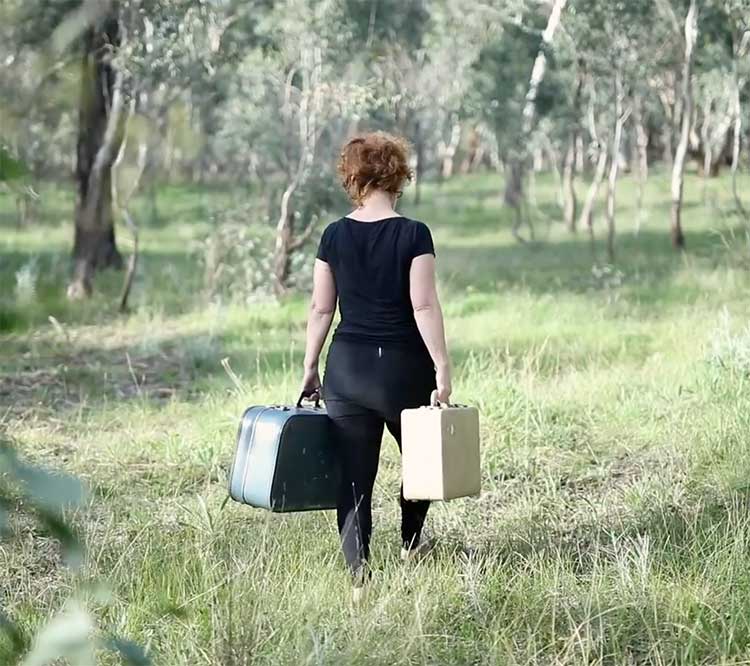 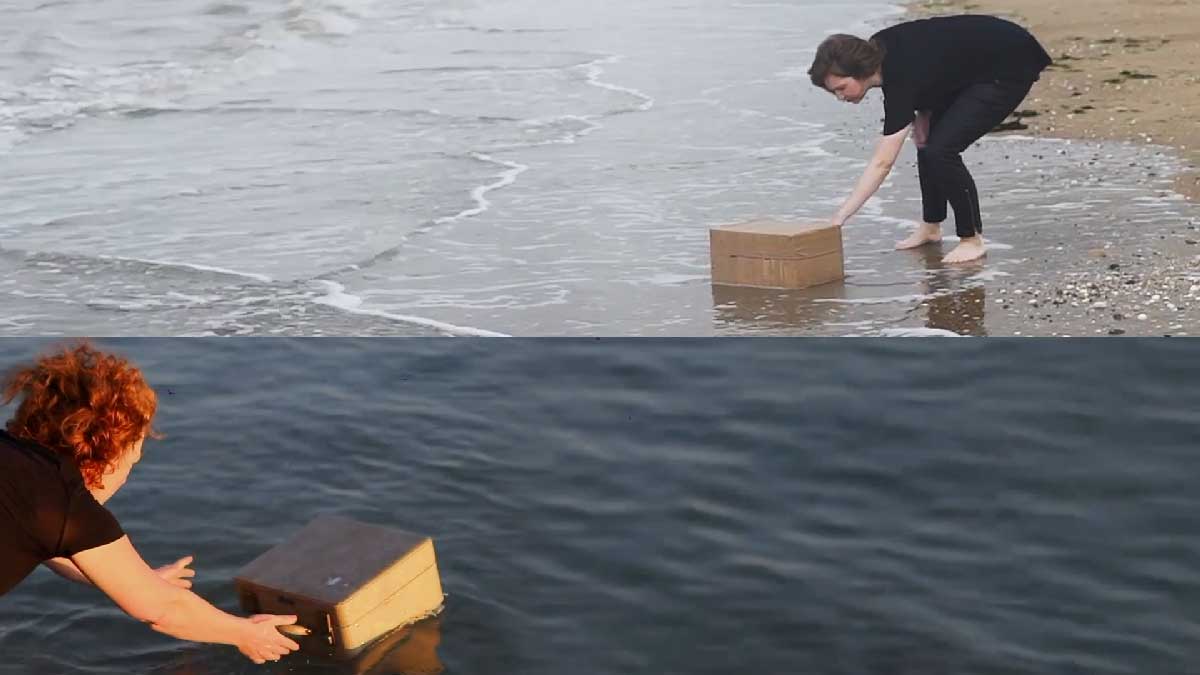