The largest festival of competitive music and poetry in Europe, the Welsh National Eisteddfod has invited Bush Gothic to present an audio visual set for their online festival being held from August 1-8. In a collaboration with Welsh composer and fiddler Angharad Jenkins, the post-modern folk trio from Melbourne were requested to explore the stories of Welsh migrants settling in Australia. In Welsh. No other languages are accepted.

And so the planning began. It was June, Melbourne had opened up again and the National Celtic Festival confirmed their support for an audio and video production to commence. But then, on the day a major concert hall agreed to host the film shoot, Stage Three restrictions were announced for Melbourne. Everyone was to stay in their home. There was three weeks to come up with another plan and deliver the presentation. 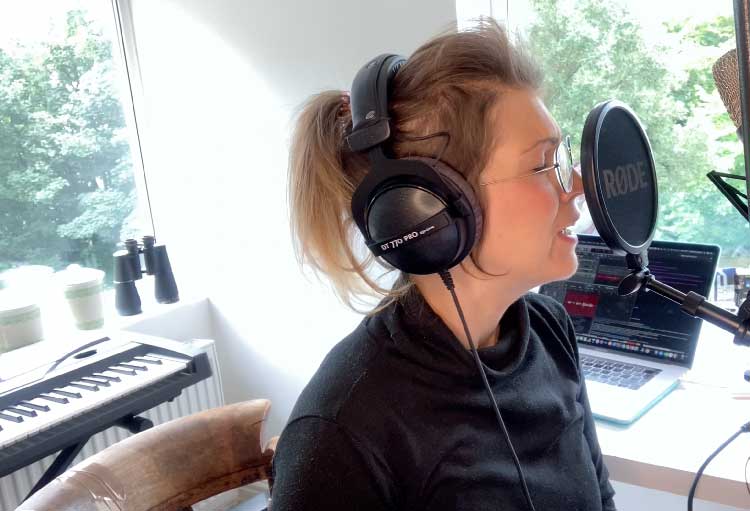 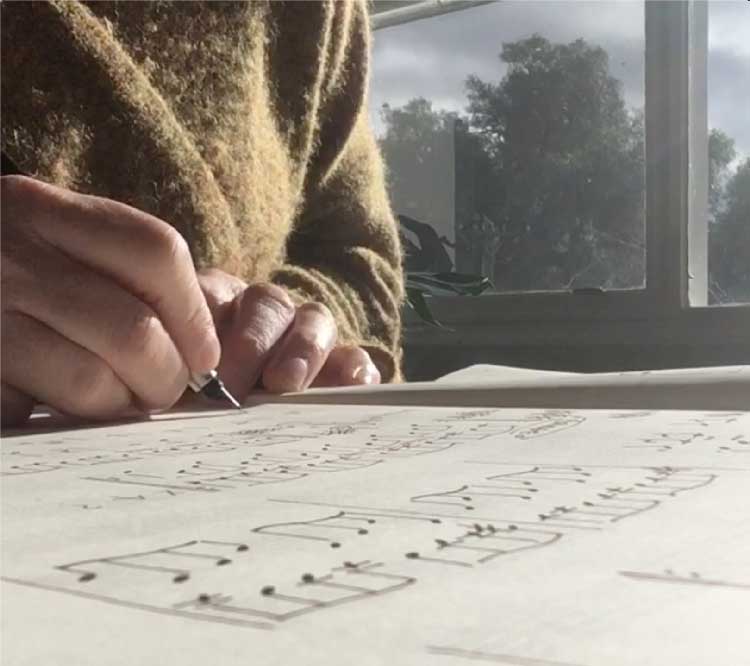 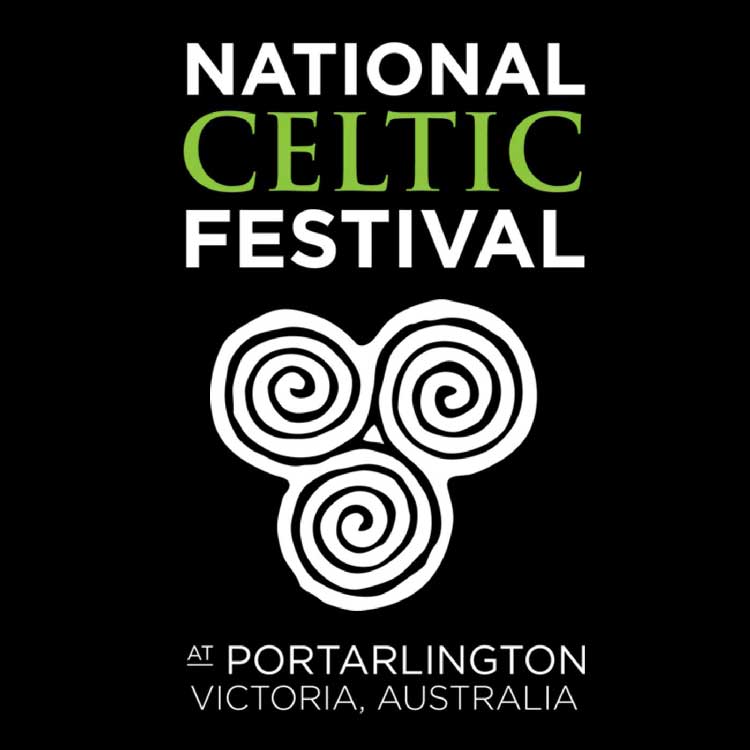